Google BERT: Google’s most important update in the past 5 years 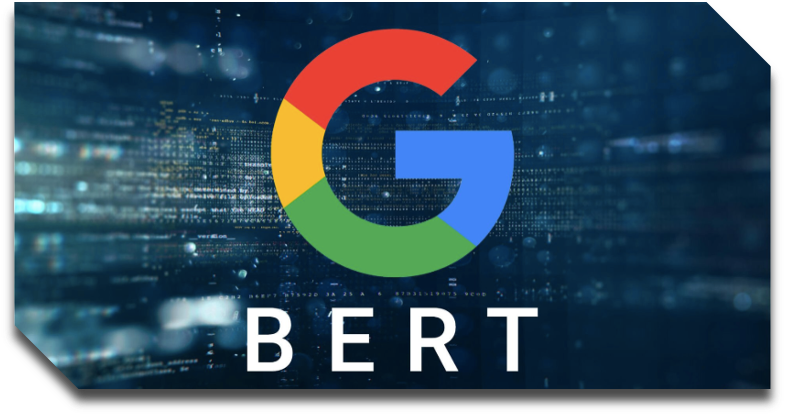 Google recently blogged about an update to its BERT (Bidirectional Encoder Representations from Transformers) algorithm: the “biggest leap forward in the past five years, and one of the biggest leaps forward in the history of Search”, no less.

What does this update involve ?

What is Google BERT?

This update allows Google to better understand the links between language elements in search text.

In other words, Google can now provide more relevant results for long-tail searches (over 3 words) characteristic of voice searches like “is there a nice restaurant in the area”, or “can I buy medicine for someone at the pharmacy” for example. 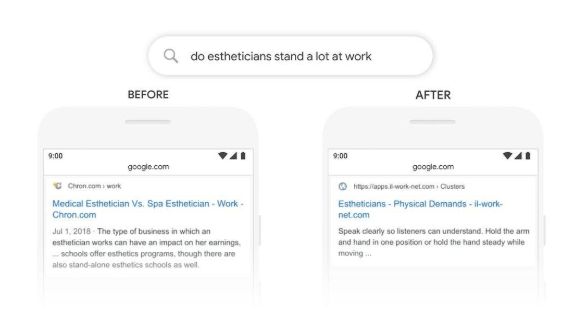 According to Google, this update affects one in ten searches in English and/or containing featured snippets and will gradually be rolled out to other languages.

What impact does Google BERT have on local SEO?

However, because this update is so recent, it’s still impossible to say what impact it will have on SEO for local businesses.

Also, as mentioned above, BERT is currently only working on English searches and results with featured snippets, so don’t expect to see any major changes in the next few days or weeks if this doesn’t apply.

With Partoo, “Get found… online!”

Partoo makes you visible everywhere, at any time by generating up to 7 times more contacts than your website, boosting your web-to-store traffic and improving your customer interaction with reviews.

We provide services to 80,000 outlets and 300 brands in Europe, including Carrefour, Starbucks, Burger King, Promod, Toyota, LCL, Groupama and more…

What ROI can you expect from working on drive-to-store with Google Business Profile?

You wish to improve your web-to-store conversion rate but don’t always have the internal resources to do so? How to measure your ROI? You will need to know all the KPIs to monitor to convince management to prioritise this work and allocate you some budget.

Online reputation: How to put brands back on track

It’s easy to feel forgotten and abandoned when you’re a customer who hasn’t received a brand response to your online review. Yet, many businesses don’t take the time to reply: a common but devastating error.