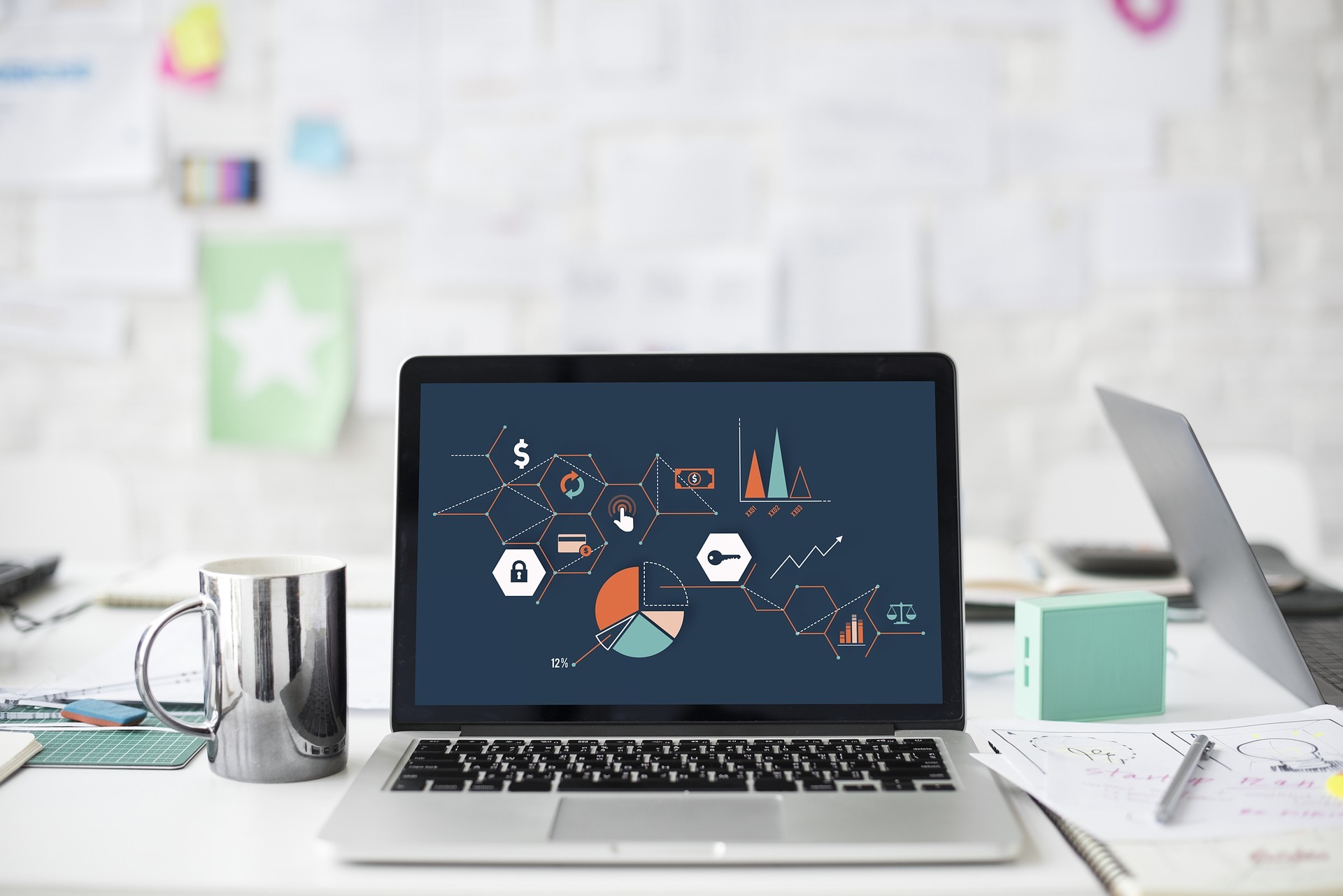 What first pops up into your mind when you think of local SEO? For us, we think of Google My Business. Why? Because from there, you can find information about your opening hours, establishment’s category and attributes, your average ranking and reviews. And you can also optimize your listings to improve your raking in search results.

But in reality, working on SEO goes much further than that, and nowadays, it is interconnected with regard to the information we publish on the Internet (NAP Consistency, Domain Authority…), so that you can appear on different diffusion platforms, even if you’re not active on them.

Therefore, when managing your online presence, you have to clear and updated data, or having wrong data.

Now let’s explain 5 of the most important platforms for dissemination in your SEO strategy.

Facebook is the 4th largest search platform after Google, Youtube and Amazon!
It seems pretty logical since throughout the planet, there are, according to this SearchEngineJournal article, about 1.5 billion users per month.

Why is it beneficial for you to be active on Facebook ?

Until recently, this platform was not well-suited as it is today and as it has also happened to Google. In that case, we see more and more investment of the platform in this area and a greater presence in SEO management. One example of this would be the newest feature facilitating communication between clients and businesses.

Also, by being present on Facebook, the platform will mirror your information onto other platforms, such as Instagram (with over 1 billion users in 2018), in its Instagram Locals section.

However, in the last couple of years, it has taken a 360° turn. Apple Plan has begun to rise from the ashes and has started a revolution in GPS devices that promises to change the way we read maps.

Why is it appealing for you to appear on Apple Maps?

This GPS device is becoming increasingly popular among users with iOs devices. Its latest changes in user experience have encouraged this “drift” towards this platform. Higher resolution in maps, integration with the Siri voice search engine, or the stricter treatment of users’ privacy are some of these factors.

In 2018, about 1 million users were already using the platform. This GPS application keeps on attracting customers over the years and has reached 130 millions active users per month worldwide (implemented in 185 countries).

But do you know how Waze works? First of all, you have to understand where the GPS data is coming from:

Why is it appealing for you to appear on Waze?

Since Google owns Waze to enrich information available of Google Maps, figures depicting the number of users keep on increasing.

In the case above, a user can display these points of sale or establishments through:

Although Google is the number one search engine, we should not forget its competitors. In that case, we talk about Bing, second most used search engine in the world after Google y Baidu, the equivalent of Google in China.

Why is it appealing for you to appear on Bing?

As we explain at the beginning of this article, all the information published on the Internet is multiplied and distributed among the different platforms that can work with this type of data. That is why even search engines like Bing, can be the ultimate weapon to enhance and improve your online positioning.

Based on establishments’ geolocation and their reviews, this network has more than 55 million active users per month.

Users can search for establishments near them, and find out general information about them such as opening hours, attributes, contact telephone number, website, etc. In addition, from the platform users can book and leave reviews and photos of the establishments, which other users can view. Just as if it was a file in Google My Business.

Why is it appealing for you to appear on Foursquare?

Based on a study conducted by Bright local, Foursquare is the fifth fastest growing social network when it comes to online reviews, behind Google, Facebook, Yelp and TripAdvisor.

In addition, it was found that people prefer to search for reviews for leisure activities or travel destinations on Foursquare, even if they are behind major competitors such as Google or Facebook, which makes it still a great way for store owners to attract local customers.

Other platform that you can use to diffuse your information throughout the Internet:

How has GMB revolutionised the way people read web pages?

To optimise your digital strategy, you should start by assessing how Internet users read a web page. According to recent studies conducted by Nielsen on the monitoring of Internet users’ gaze, information scanning behaviours are similar from one individual to another. Today, people “scan” what they see on the Internet rather than read it verbatim. […]

Digitalisation has become essential for small retailers as a driver of activity, turnover and even customer loyalty. Hence, at Partoo we developed tools to help those local merchants manage their local visibility without wasting time or hassle. New drive-to-store practices are even made possible thanks to SEO optimization. Focus on click-and-collect that improves the customer […]